How I Use GameMaker To Make a Living For My Family

Below is a picture of me (the one on the left!). I am a game developer and go by the name Nerdook (twitter @nerdook). I live in Kuching Malaysia. You have probably never heard of me but my games have been played more than 4.5 million times and the money I make from my games supports my wife and 3 kids. I also use GameMaker. Here is my story of how I make this work. 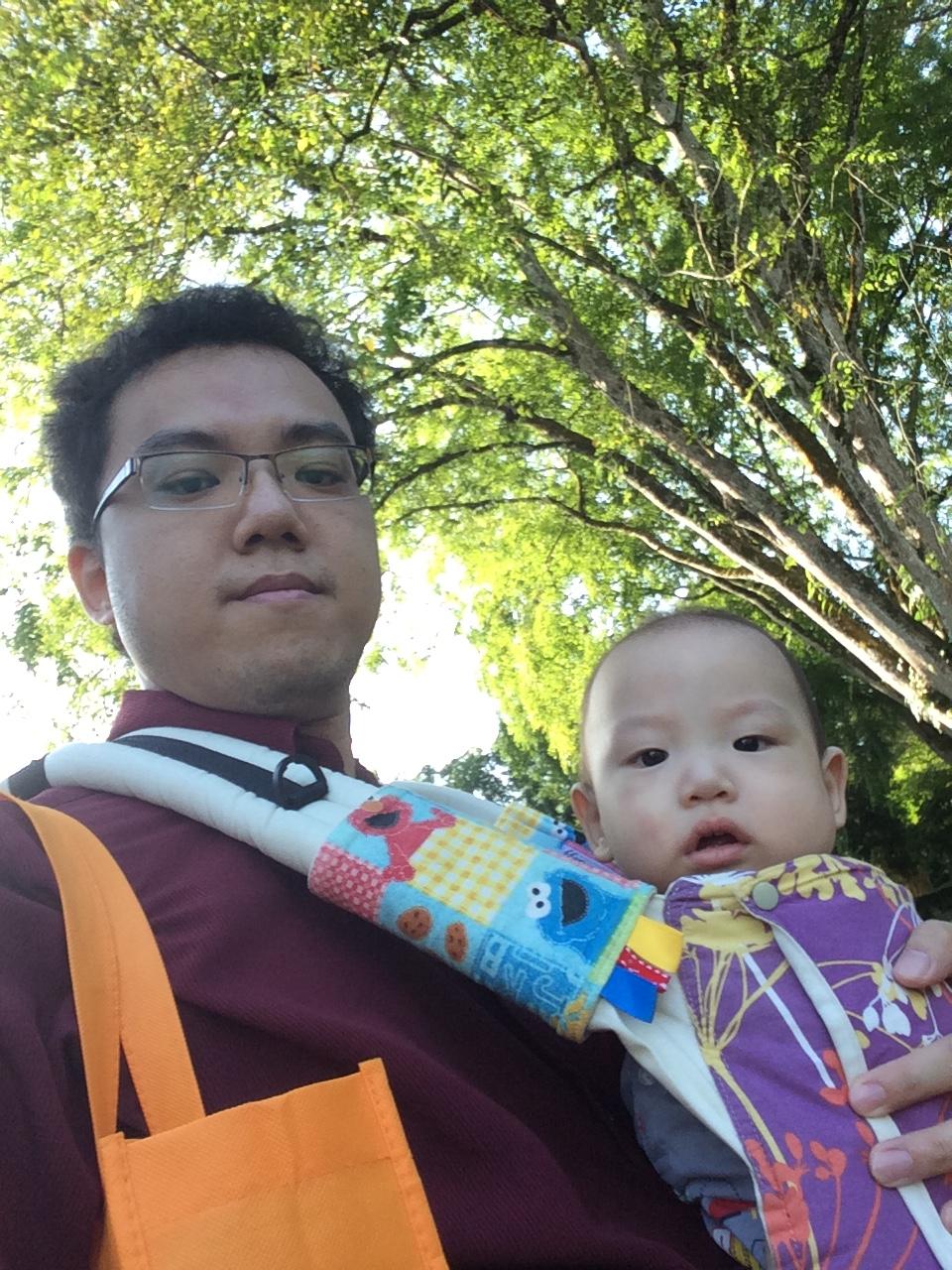 I started making games through the flash portals like Kongregate. This was my very first game. It was released in 2007 and the pitch was "Where's waldo... but through a sniper scope!" I was so convinced it was a WORLD CHANGING IDEA that would MAKE ME RICH!!! In retrospect, it was so bad. At the time I was just an engineer working at a petroleum refinery. Now I am not surprised that it didn't change the world. I stuck to my day job.

You can still play it here if you enable flash: https://www.kongregate.com/games/nerdook/gundown-shooting-spree

I didn't give up though. I kept releasing Flash games on Kongregate. Some games hit. Some games did not. I released one of my games, Vertical Drop Heroes. My first REALLY big hit was Monster Slayers. It has been played over 4.5 million times.

In 2014 I took a big risk and quit my job and updated Vertical Drop Heroes so that I could put it up on Steam Greenlight. It was a huge risk. I don't know what I was thinking!

But I got lucky. The game was discovered by the indie publisher Digerati Games. They covered the distribution/marketing/exposure side which is a whole different ballgame and skill set that I didn't have. It was the game that funded all the rest. They have been my publisher since and we have published 3 (almost 4) games together.

Vertical Drop Heroes was also the first time I used GameMaker. Flash was great but had some strangely basic limitations such as no native GPU support, mouse handling was a nightmare and was tricky just to detect right-click.

GameMaker was an easy transition because of how similarly integrated everything is: sprites, objects, and code are linked and organized intuitively.

I’ve made a lot of games and I get asked about my process. I mostly just layout the game in a cheap notebook (pictured) and make it up as I go along.

I start with the idea, build the start and ending, then fill in the blanks and change as I test. I have played a LOT of games: tabletop board games, card games, PC games... a lot of the ideas are then pulled and adapted as needed! My games have gotten a lot better over the years. I think a lot of the most important lessons boiled down to learning how to take a cool idea, THEN make it fun, THEN polish it to a level where players are willing to pay for it.

The best feature of GameMaker for me is the speed. As a solo game developer, those ideas arrive at the strangest (and most random) of times, so being able to quickly translate these inspirations into code is vital. My usual routine is to write down the idea, start the program, create some placeholder graphics in GameMaker itself, and add code to bring the idea to life.

The average time from idea-to-implementation is often less than an hour, and I can then very quickly see if that idea is viable (or not) by playing it as it comes to life. This enables me to weed out good ideas from the duds, and the process becomes even quicker as I get more accustomed to the tools. 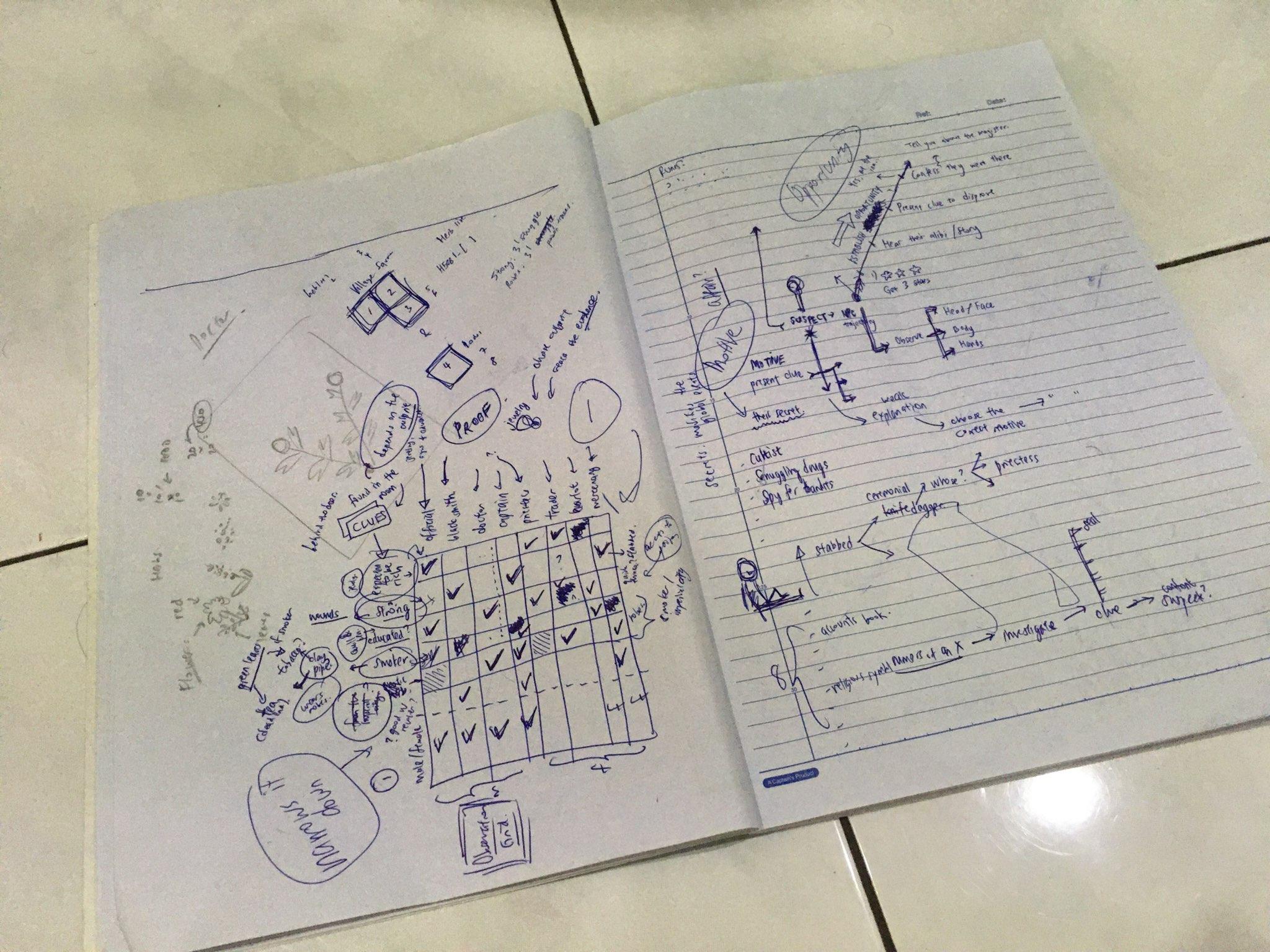 When I started making games all my ideas seemed cool, but over time I learned to discard those that weren't as cool as they initially seemed. Making things fun is the most difficult part. I must have read hundreds of articles on what is "fun".

What I learned fun is:

How to make a good game:

I am about to release my 4th GameMaker game: “The Magister.” it is a Murder Mystery RPG card battler. It pulls in everything I have ever learned in all my years of making games: Procedural generation, card battling, interesting tactical combat. I hope it does well so that I can continue to do what I love.

I am actually starting a beta for the game now. If you would like to get some insight on the GameMaker development process and see behind the scenes: join the beta now: https://www.digerati.games/magisterbeta OR you can also wishlist my game here: https://store.steampowered.com/app/1304770/The_Magister/