With GameMaker Studio 2 Nintendo Switch export, GameMaker has expanded its already significant reach to developers looking to release on the hugely successful console that can be played anytime, anywhere, with anyone. First launched by YoYo Games in March 2017, GameMaker Studio 2 has seen continual growth since its release.

Jan Willem Nijman, creator of Minit together with Kitty, Jukio & Dom, agreed, “It's been very exciting to stay in touch with YoYo Games and see this all come to life. We’re delighted to be able to release Minit on the Nintendo Switch platform. Growing up toying with GameMaker and later turning it into a career, I wouldn't dare dream that eventually GameMaker Studio 2 would let us put our game on a Nintendo console!” 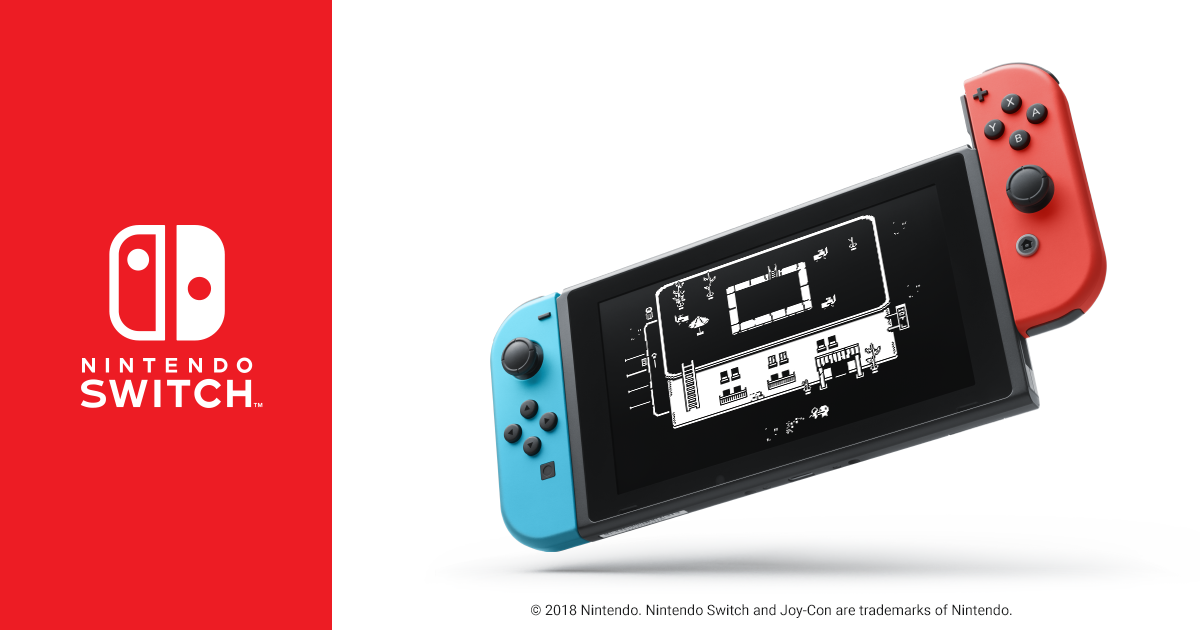 To become an authorized Nintendo Switch developer, please sign up at https://developer.nintendo.com.

The next step, is to contact the Nintendo Regional offices at developers@nintendo.eu if you are based in Europe or Australia and thirdpartypublisher@noa.nintendo.com if you are based in the USA or elsewhere, to pitch your project and seek authorization to become a Nintendo Switch developer.

Once you have been approved as a developer, you should register your request via Nintendo’s GameMaker middleware web page. Please note, you will be required to sign-in to your Nintendo Developer account to access this page.

Lastly, you will also require either a Nintendo Switch licence ($799/ 12 months) or a GameMaker Studio 2 Ultimate licence ($1,500 / 12 months), which provides access to all of our export options.