Game Making on a Budget: A DIY Success Story 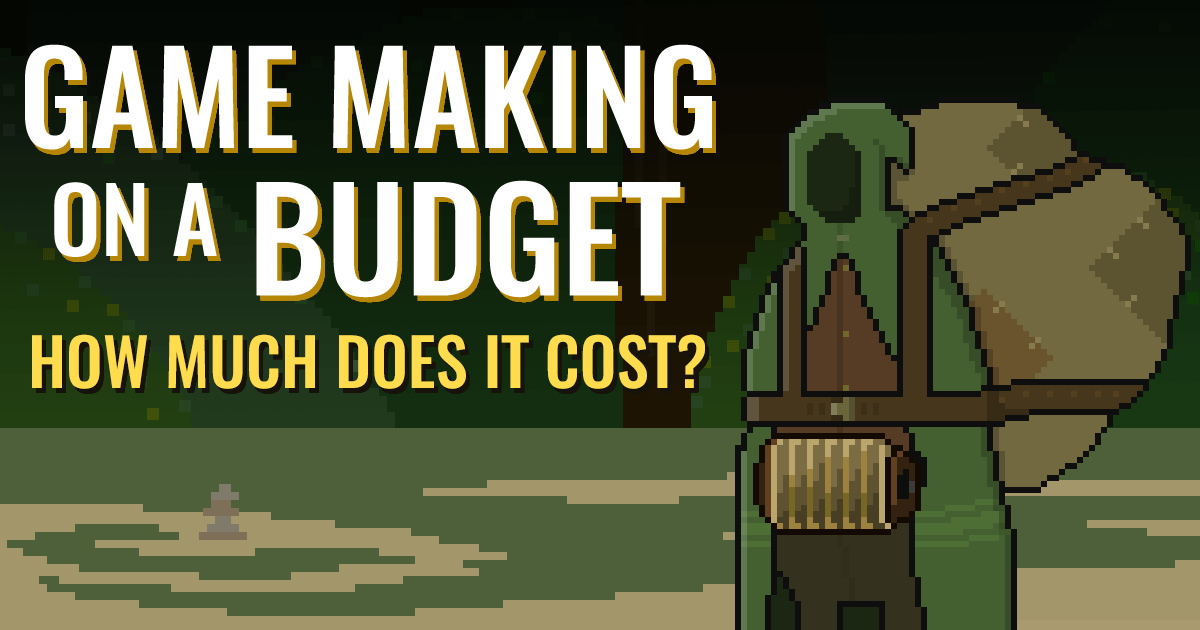 I'm Dale Turner; a game and web developer from Australia. I’ve recently released my first game, Astronarch , which I took from a concept to full release in a year. The game has already sold thousands of copies and has a review rating of 9/10 on Steam. I did all of this with no previous game dev experience, and next to no budget. In fact, beside my own hours, I made the whole game for less than $250.

In this blog, I’ll talk you through how I used GameMaker Studio 2 to make Astronarch, explore some of the challenges I faced (and how I overcame them) and reveal how I enlisted the support of Youtubers to help promote the game. I’ll also pass on some invaluable advice I discovered about stock music licensing that could save you thousands (and almost cost me more).

The concept was born from the auto battler craze of 2019. Think multiplayer arenas where you collect heroes, create synergies and clash with opponents in automated combat. Like so many, this genre intrigued me. It didn't take long, however, for me to question why a single-player experience wasn't available. So I started writing down my own ideas of how a game like that might work as a roguelike, and before I knew it, I was making prototypes (ringing any bells?).

I had a strong belief that I was ahead of a new trend, so I decided to tackle the project full-time. This is not a decision to take lightly; it was a big risk to give up a regular income. I could have easily made the game in my spare time over a few years, but I didn’t want to be too late to the party.

Previously a web developer for 4 years, I was no stranger to coding, but I was starting from scratch. Luckily, GameMaker made it incredibly easy to hit the ground running. The program handles so much of the work once you establish some pretty basic concepts.

Features like saving/loading, text processing, and resolution scaling took time to wrap my head around, but there are a bunch of great resources to get you where you need to go.

I ended up making two code related purchases over the course of development: an extension to apply a custom native cursor, and Geon FX, for quickly testing particle effect combinations.

The art would prove to be my largest obstacle. The only way the project would be feasible is if I did it myself. I had no artistic talent whatsoever. Pixel art was the obvious choice, but even with such a simple technique, it was a grind. 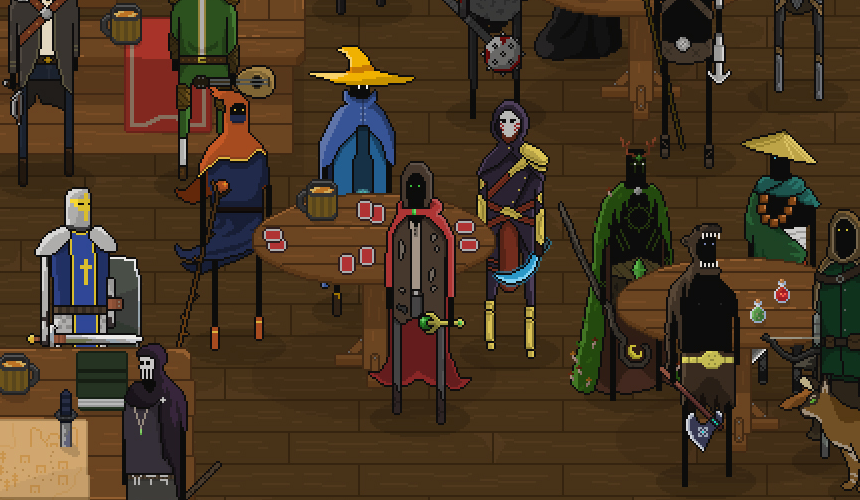 I started with tutorials and references, and I slowly developed a style. In the end, I can say with certainty that I spent as much time on the art as I did programming the game. I did manage to avoid drawing over 100 item sprites thanks to the variety of packages you can find for a low price (or free).

Trying to learn to produce music and sound effects was a step too far; I just didn’t have the time. I picked what I believed to be the simplest and cheapest option: stock assets. I required a wide range of hit sounds, and many tracks themed around each of the subareas in the game. It took several days, but I was quite pleased with the result.
Not all was rosy; there were severe downsides to stock music I didn't realize. The licensing of the music prevented me from adding the soundtrack of the game to Steam as a standalone item. That might sound like enough to consider having music composed, but it pales in comparison to the issue I faced after launch (let’s not break the timeline).

Entering Early Access was a no-brainer for me. Primarily, I needed reinforcement that my idea was as good as I thought it was. As a solo developer, I had come this far without any feedback whatsoever. Thankfully I received universally positive feedback and grew a small Discord server of supporters. They were very forgiving of the occasional crash, and would offer their own ideas for new content. It was a massive morale boost to have people enthusiastic about the development of the game; so much so that I ended up adding many of those supporters into the game in some way. 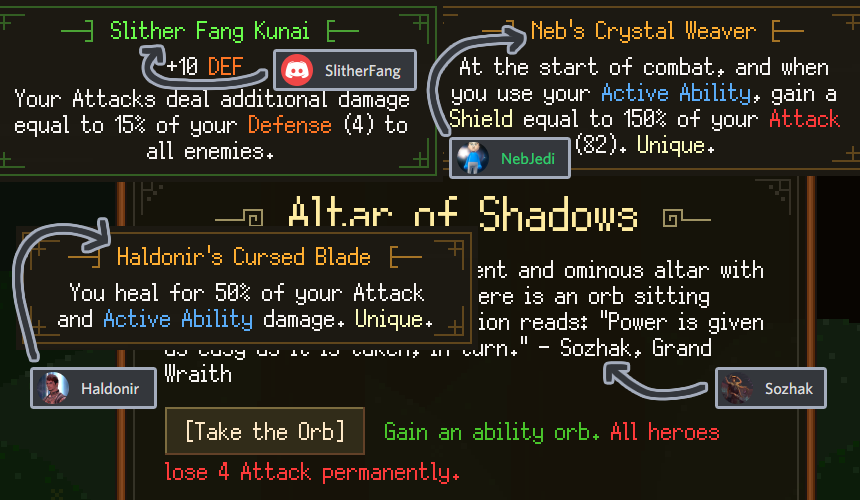 It won't surprise you to learn when it came to marketing the Full Release, I didn't enlist any marketing teams or services. I did the legwork of sending every relevant gaming publication and content creator a neatly formatted HTML email with a game key enclosed. I also put up a simple website to house a press kit. With my background in web development, this was no sweat and all it cost me was the domain name.

The first week the game launched was a waiting game. I had reached out to over 100 publications and content creators. While the sales figures were reasonable, the media response was going to be the factor which decided if I could keep making games full-time.

And then it happened.

Exactly 1 week following Full Release - the flood gates opened, with Youtuber Retromation being the one who opened them. Over the course of three days, sales increased by 4500%. My life decision to pursue this game was instantly validated. It was an enormous weight off my shoulders. I could keep doing what I had grown to love.

Now then… do we remember I alluded to something happening post-launch with the stock music earlier? If there is only one thing you take away from this blog, make it this: stock music can receive copyright claims on YouTube. That part they don’t advertise on their feature list funnily enough.
While you might have the tools to remove the claims, you can’t prevent the claims to begin with, and this is more than enough to discourage content creators from covering your game. Once I became aware of this issue, I reinvested some profits from the game to get a custom soundtrack composed, and certainly will be for every game in the future.

In the first month of Astronarch’s release, the game achieved the lofty ‘overwhelmingly positive’ rating on Steam. I receive heart-warming messages from fans every single day, who just want to tell me they love my game and I did a good job. I expected a lot of things when I started this journey, but I didn’t expect this.