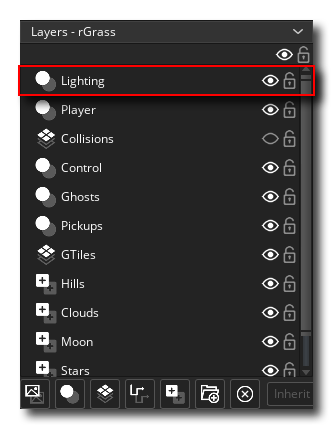 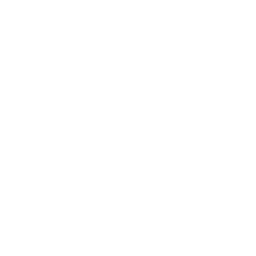 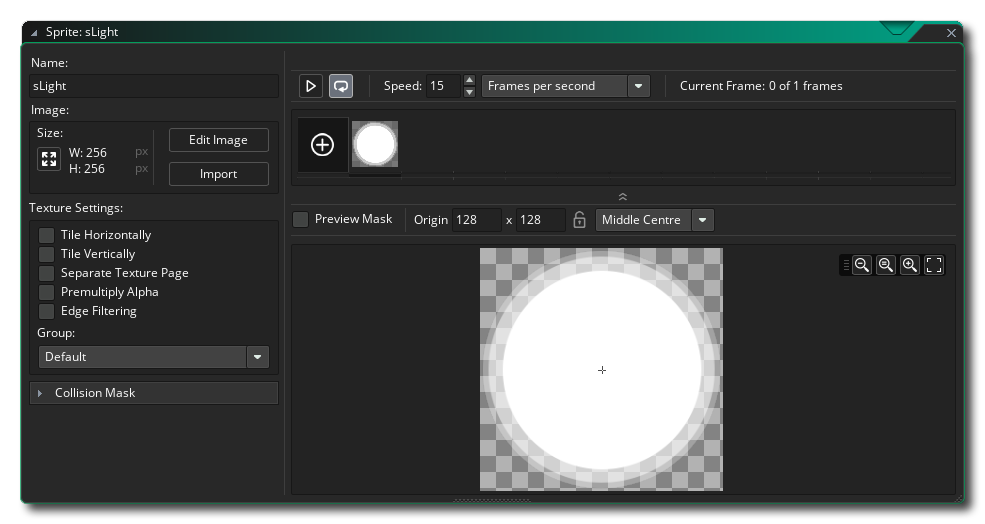 With that done, we are now ready to start adding in our actions to draw the lighting!

We need to make another object now to act as the controller for all the games lighting. So, make a new object and call it "oLighting", then give it a Create Event. In this event we'll add this simple action:

What this does is get the view camera position and size and stores these values in variables. It then draws a rectangle to the surface with an 80% alpha (this is the "darkness" that we are going to illuminate), before changing to a subtractive blend mode. At this point we would draw the lights using the "Applies to" DnD™ but we'll add that in a moment. Finally the actions are drawing the surface to the screen at the camera position.

As mentioned above, the actions shown expect us to do something with the oLightParent object in the Draw Event code. The simplest thing to add here would be a Draw Sprite action with the light sprite, but in the demo, each of the child objects has a different origin offset, and it may be that you'd like to add in extra effects on a per-object basis. To make this possible we'll use a Switch action to check which child object index is actually running the actions and change what is drawn accordingly.

So, in the Draw Event, within the Applies to... you'd have:

You should go into the room editor now, and on the "Lighting" layer that you created previously, add the controller object we've just made (it will be automatically inherited by the other room, so no need to add it there). Run the project again now and you should see how the stars, the ghost and the player all have a "light" around them. 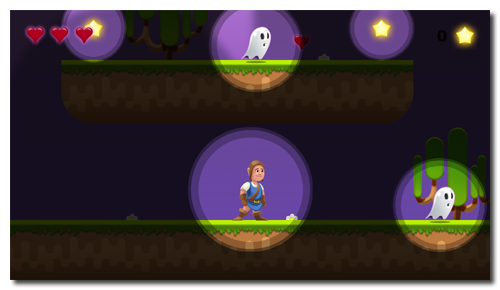 Okay, this isn't really lighting... technically we're actually punching holes in a surface and using those holes to reveal what's underneath, but this technique can be very useful in a great number of situations, and making simple (fake) lighting is just one of them. However, before you go off and start playing with this technique, we need to add one final thing into the project, and that's a Clean Up Event. As we mentioned earlier, surfaces take up memory and if we don't free up that memory when not in use we get a memory leak, as we may be creating a new surface every time we (re)start the room and so the old surface gets de-referenced meaning it can no longer be accessed and just sits there in memory taking up space. Memory leaks will eventually slow down and maybe even crash your game when it's being played, and you want to always be vigilant to avoid them.

So, add a Clean Up event into the controller object now and in it place these actions: 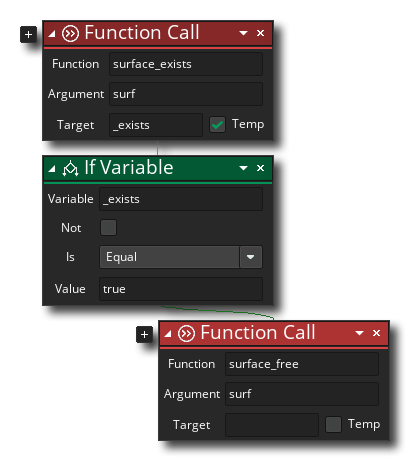