Posted by Mark Alexander on 8 August 2019 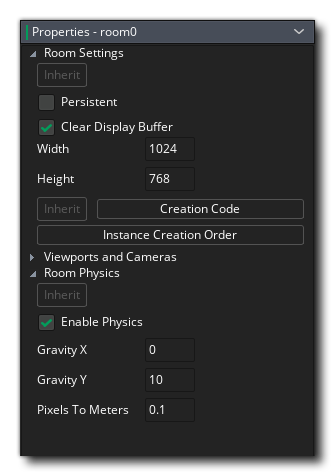 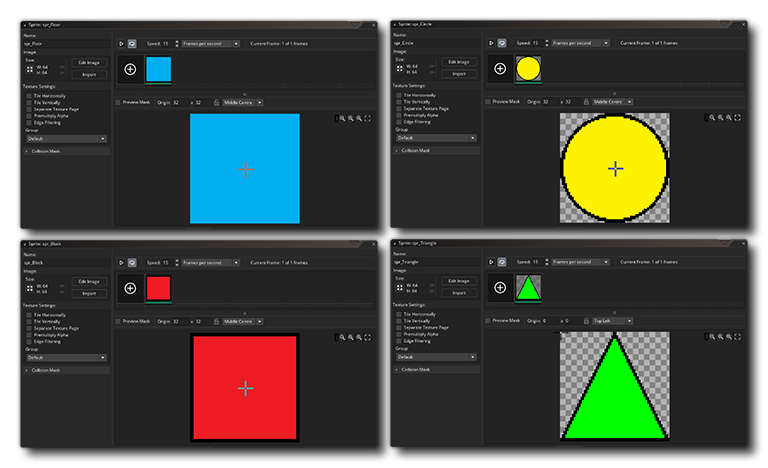 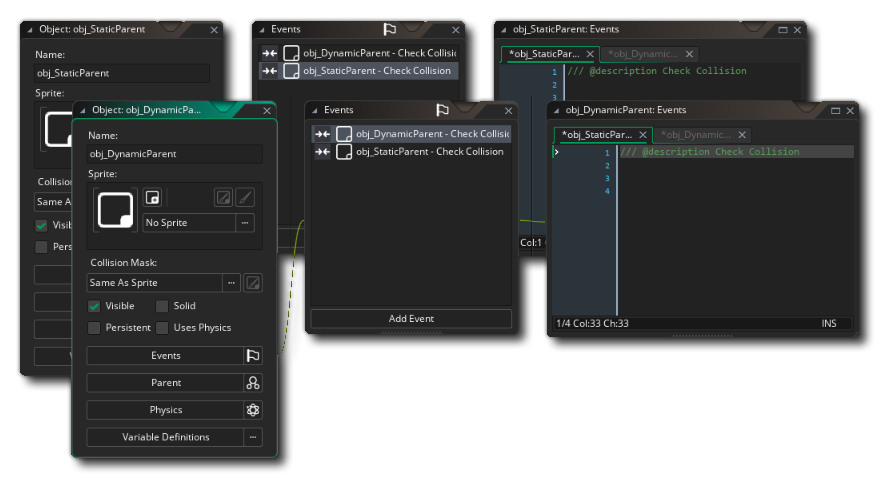 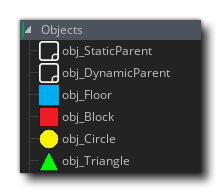 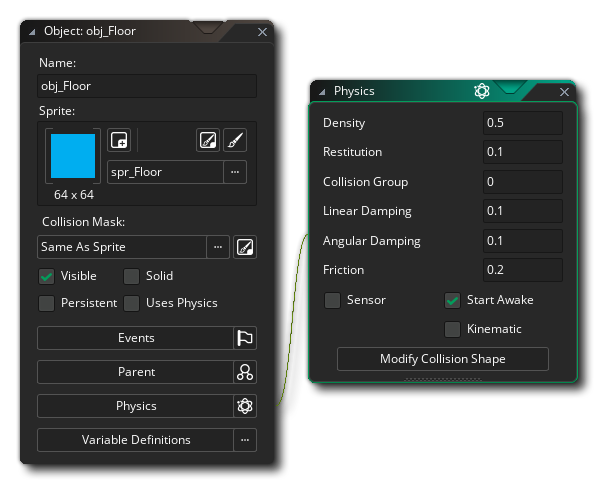 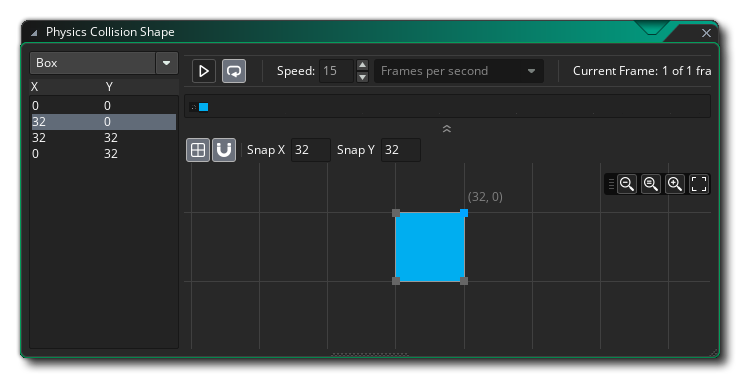 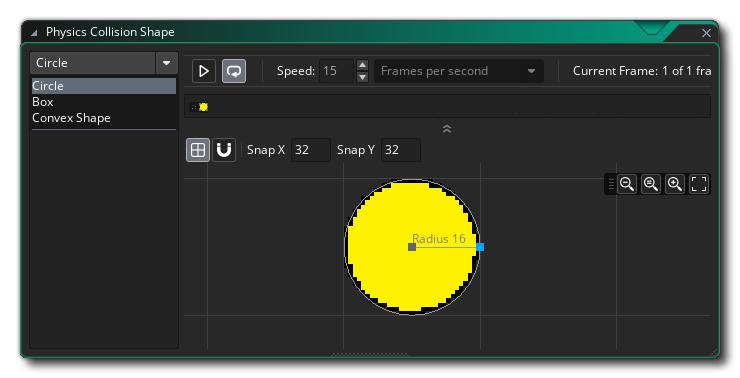 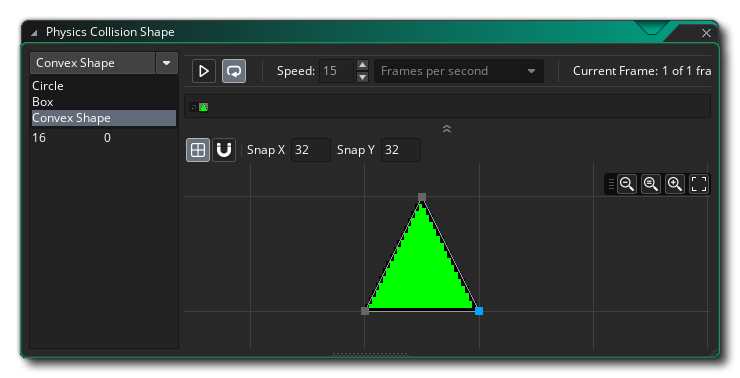 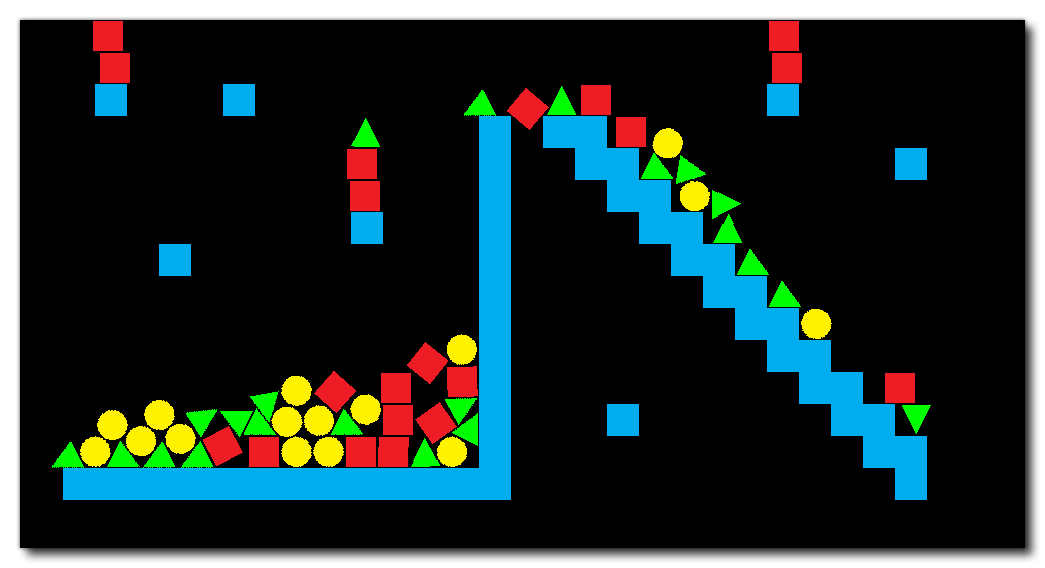