Posted by Mark Alexander on 20 February 2020

Hello again and welcome to another coffee-break tutorial! This series offers quick and easy tutorials that can be implemented in just a few minutes, with the idea being to teach you some basic coding practices using GameMaker Studio 2 that will be useful to you in your own projects. Today's subject is how to pause your games! Note that this tech blog is for Drag and Drop™ users, so if you prefer GML, you should follow the companion tech blog that we've prepared here. 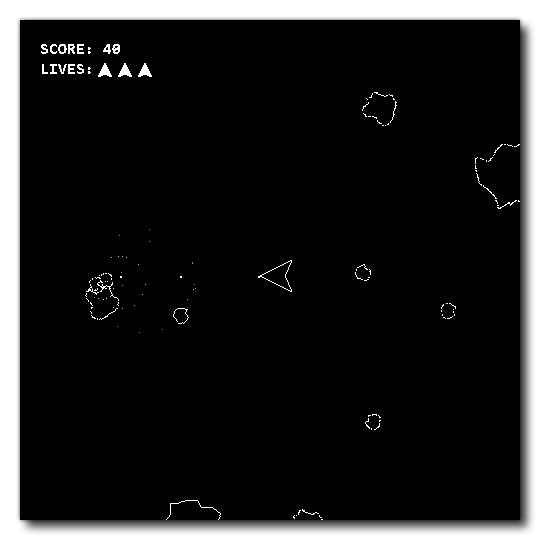 We now need to open up the Step Event of the object obj_Game. There's already code in this event, so we'll add the pause code after what's there already, beneath the "If Lives" check. The image below illustrates where we want to add the next set of actions: 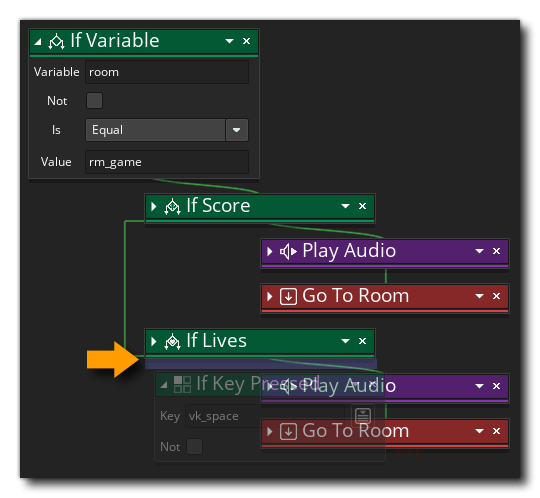 We'll be using the "P" key to pause the game in this example, but you can use any key really - like escape - or have a button that detects a mouse click or even detect a gamepad button instead.

The DnD™ code to add into this event is:

The next bit of code in this event is for dealing with the alarms in the controller object. Alarms count down by 1 at the beginning of every step of the game, which means to pause them, we simply add 1 every step while the game is paused! So, we are checking to see if paused is trueand if it is we add one to each of the alarms. 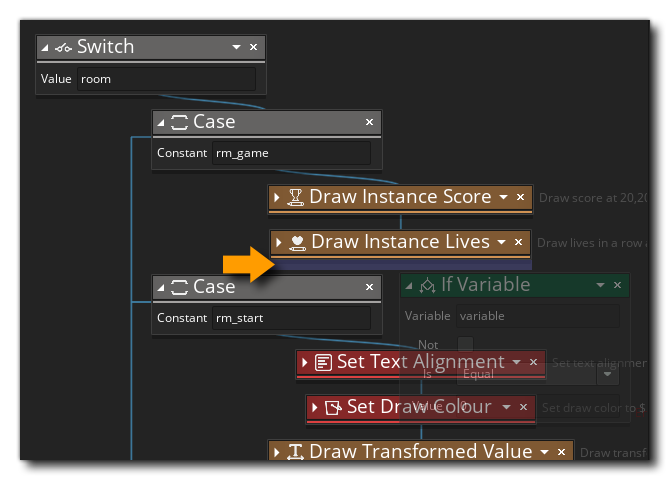 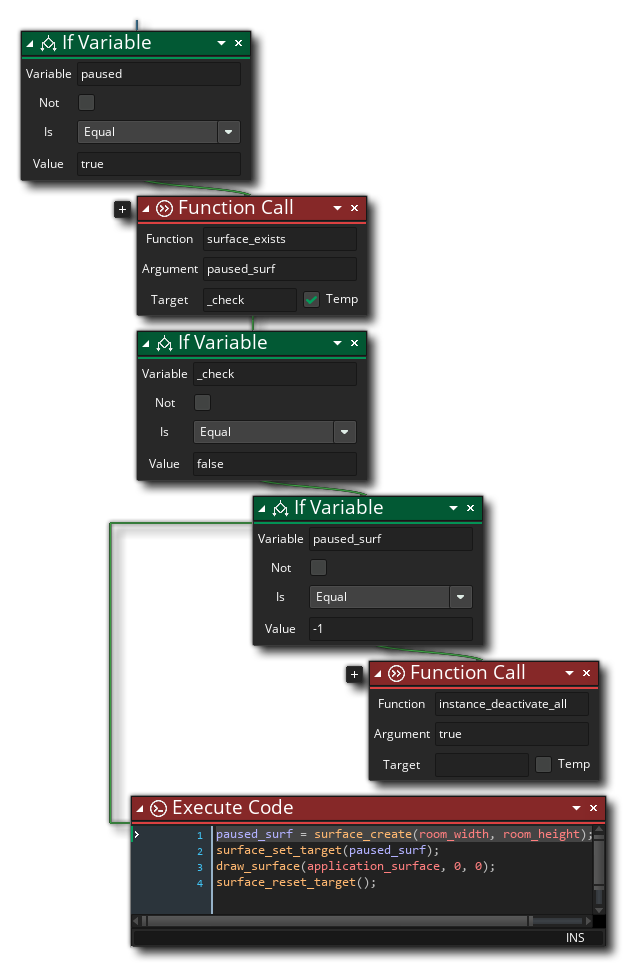 The final bit of code to add goes underneath what you've just added at the position shown: 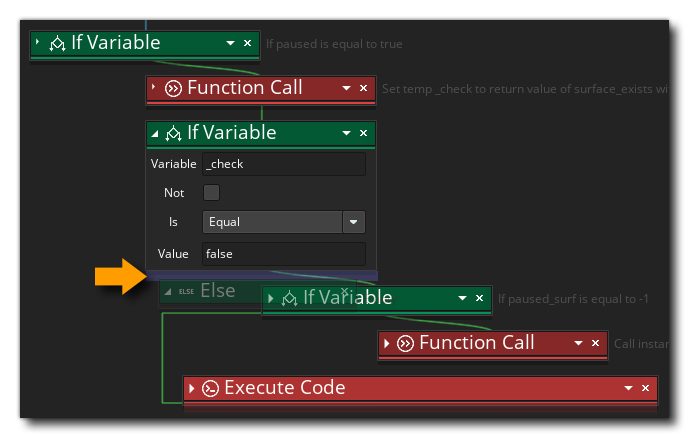 We'll be adding an else block to the check if the paused surface exists: 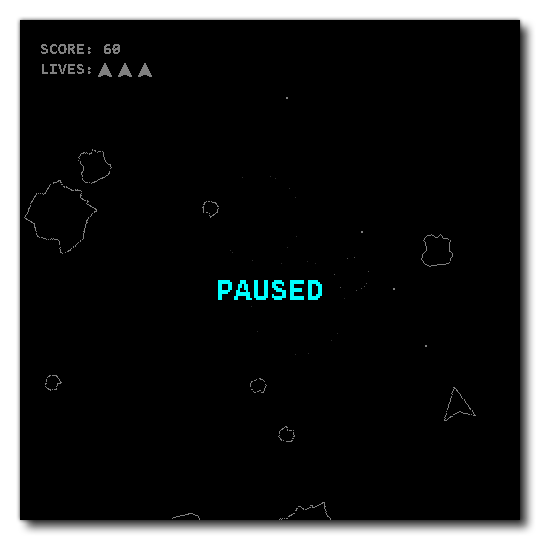